END_OF_DOCUMENT_TOKEN_TO_BE_REPLACED

In 2019, the Texas Craft Brewers Guild joined the band of independent retailers and small businesses across the country celebrating Small Business Saturday with a special promotion. The Guild commissioned a limited-edition beer glass which was then made available for purchase at participating member breweries across the state. Due in part to the intricate glass design, which included full-color, full-wrap art, the promotion was so successful it became an annual event, with 83 craft breweries participating across the state of Texas in 2021, raising thousands of dollars for the guild. 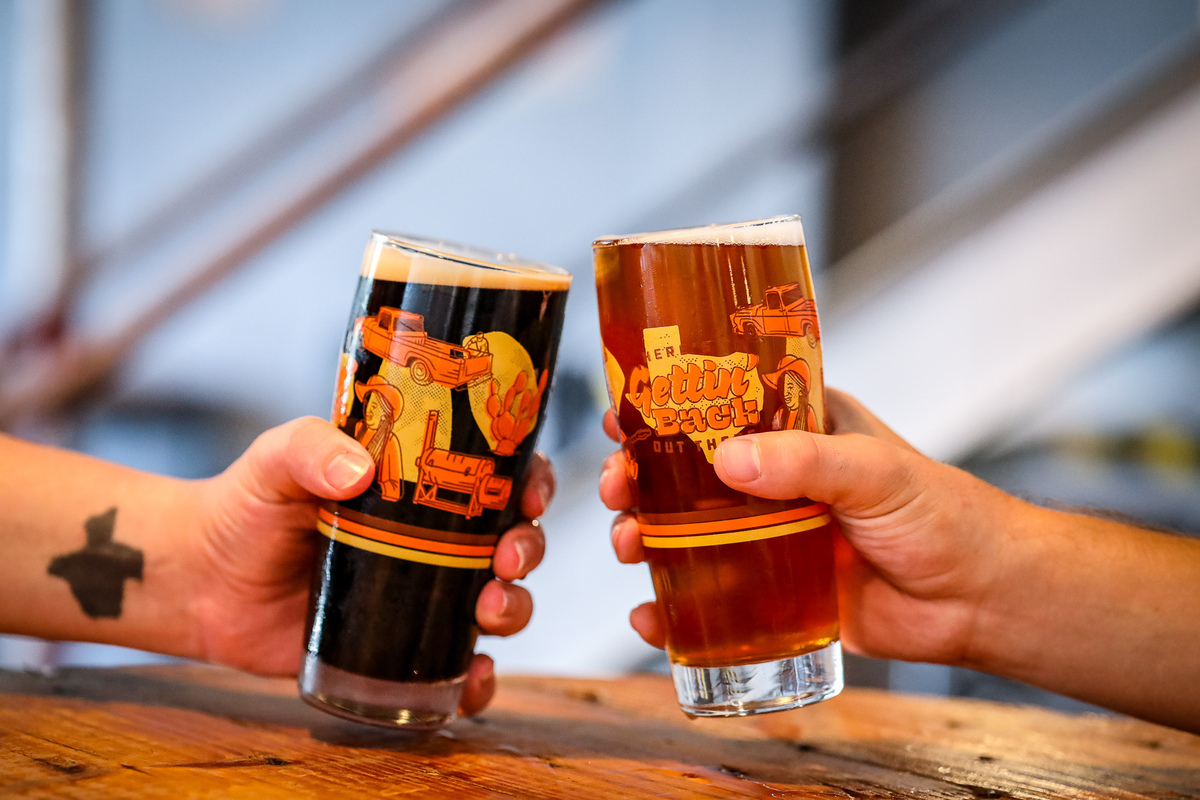 “Partnering with Boelter on our statewide glassware fundraiser for Small Business Saturday was a great experience,” says Caroline Wallace, Executive Director of the Texas Craft Brewers Guild. “The Boelter team provided support and enthusiasm at every stage -- ordering, production, and shipping -- helping make it a successful fundraising and promotional opportunity for our Guild.”

Texas’ Small Business Saturday promotion is one example of the many events that guilds across the country have hosted in partnership with Boelter. From Ohio Pint Days and Georgia Beer Day to San Diego Beer Weekend coming up in just a few weeks, craft breweries across the United States have the opportunity to help raise funds for their guild by offering customers a limited-edition beer glass, expertly decorated with high quality full-wrap, full-color printing and supported by the excellent customer service Boelter is known for. 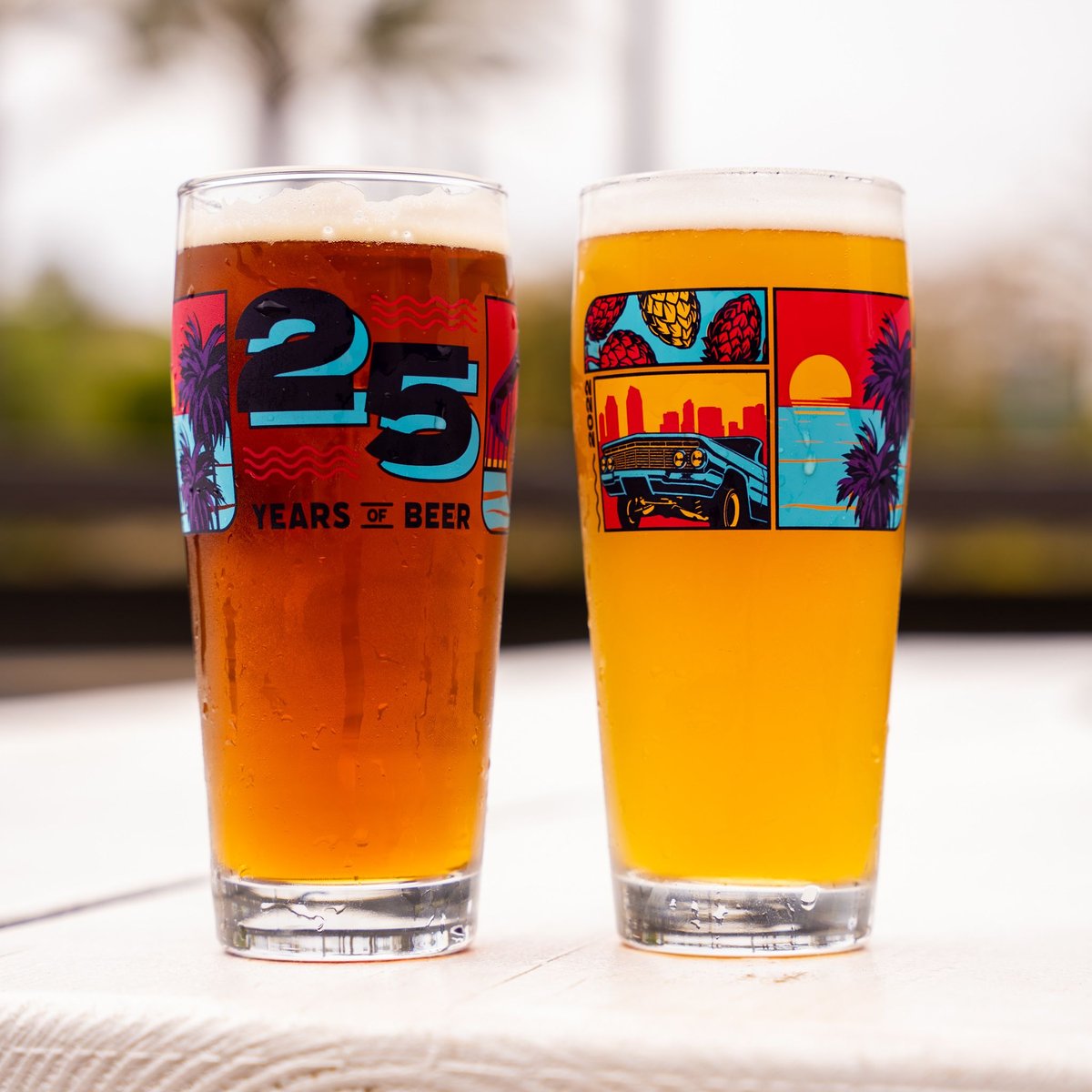 As an active allied trade member of 20 brewers’ guilds nationwide, partnering with these guilds on fundraising opportunities is just one way Boelter shows support for the important work the guilds do to promote craft beer and small business across the country. “We’re proud to partner with so many guilds across the country to help support the great work they do to promote small businesses and the art of brewing craft beer,” says Kyley Wellington, Boelter’s Beverage Marketing Manager.

Why does Boelter spend time and money partnering with local and state guilds? The short answer is because the work these guilds do is so important to the craft brewery industry. While each guild is different, many provide resources and support in at least three main areas:

Marketing. Special guild events are just one way guilds help bring attention to craft beers and encourage foot traffic into local breweries. Guilds also host events to highlight local beers and educate beer drinkers and brewers across the industry, provide promotional materials to members, and promote craft beers and local breweries on social media. For independent and locally owned breweries, there are many marketing benefits that come from being part of a larger collective of like-minded business owners.

Legislation. Thanks to the power of collective voices, craft brewers guilds play a large part in advancing the interests of  members with elected officials. Some examples of government action by craft brewers include helping stop a bill that would have taxed beer sold directly in taprooms, increasing allowable growler size, allowing the ability to conduct tastings and sell beer at farmers markets, and fighting for craft brewers on issues such as limits on self-distribution and on-premise consumption.

Member Education. From sharing best practices to publishing online articles, being a part of a guild allows members to take advantage of a variety of different types of educational resources. Topics run the gamut from training materials to continuing education courses on craft beer essentials.

Advantages of Partnering with Boelter: Quality and Choice

Like all true partnerships, the benefits of Boelter joining craft brewery guilds go both ways. Not only does Boelter work to support the guilds in their mission to promote craft brewers, we also offer benefits to the craft breweries that are members of these guilds. You will find Boelter at trade shows offering discounts or specials for breweries that are members, as well as supporting customer-facing events as in-kind sponsors for taster glasses at guild-supported beer festivals across the country. 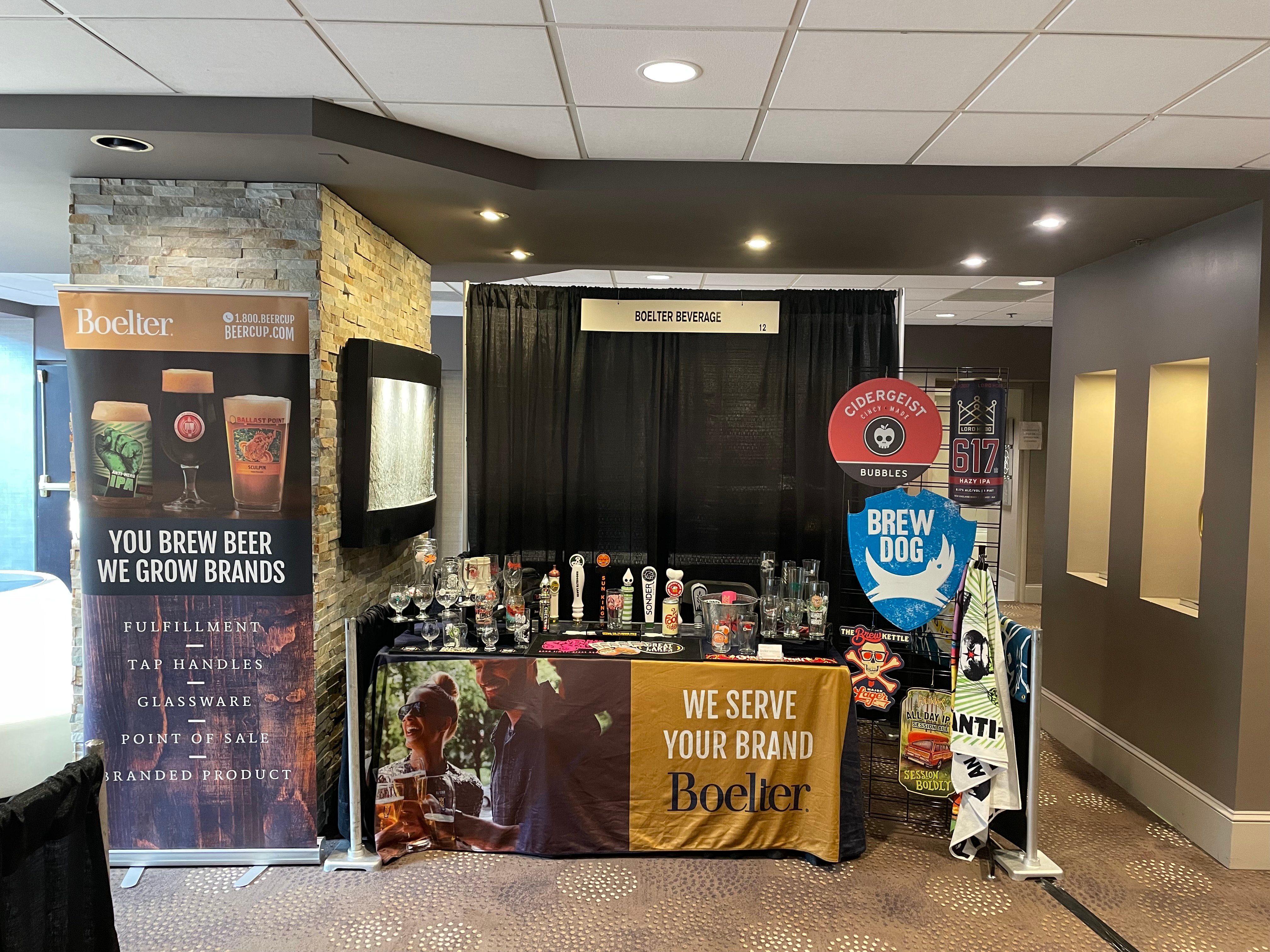 “Thanks to our partnerships with the guilds, the same organizations craft brewers partner with, we’re able to bring the benefits of working with Boelter to a greater audience,” Wellington says.

Branded glassware is one of the best ways to help a craft beer stand apart from the crowd, and with Boelter’s extensive catalog of options, including full-color, full-wrap printing capabilities, customers can ensure each glass makes a statement. Whether it’s part of a guild promotion or in promotion of a new year-round or seasonal release, we can help find the right glass for your marketing goals and your budget.

For glassware fundraisers, Boelter’s partnership includes a full-service package covering everything from ordering and production to shipping to each members’ taprooms. Once a craft brewer has set up an account to purchase a guild’s custom glassware, it’s easy to continue the relationship with Boelter. From glassware and tap handles to plastic cups and custom coasters  - Boelter is a one-stop-shop when it comes to branded promotional products for your taproom and market events.

The holiday season is full of festivities in senior living communities, from parties and happy hours to s...
Boelter November 9, 2022

Creating a Fine Dining Experience at Havenwood of Maple Grove

Staying top of mind starts with being visible. When deciding what to drink, tap handles are the first pla...
Boelter Beverage October 26, 2022